Astrology and science: a complicated divorce

The distinction between astronomy and astrology was outlined very early on. Ptolemy clearly distinguished the two by establishing astronomy as an exact science based on mathematical calculations (Almagest) and astrology as a conjectural science (Tetrabible). Later on, the two disciplines frequently met and a lexical confusion was observed, the word astrologia regularly designating astronomy until the end of the Middle Ages.

It was from the end of the 16th century that astronomers began to firmly reject astrology. Technical improvements in astronomical telescopes and advances in physics made it possible to refine the knowledge of the sky and to see that it contained much more than the simple elements observable with the naked eye. Astronomers therefore continued to enrich their knowledge, while astrologers stuck to a symbolic conception that no longer reflected the reality of the sky.

The decoration of this plate is inspired by the fable of the same name, thirteenth in the second book of the Fables by Jean de La Fontaine. The moral of the story clearly condemns this profession, proof that the 17th century was becoming increasingly critical of astrology. "Begone from Europe then, star-gazing quacks, / And take the Alchymists upon your backs ; / Alike unworthy of our ear."

With the creation of the Académie des Sciences in 1666, the royal authorities confirmed the separation of astronomy and astrology by refusing to appoint members with any sympathy for the latter. An ordinance of 1682 also expelled diviners and astrologers from the kingdom. This was not the case in all countries, such as England where a chair of astrology was created at the Royal Society in 1661.

Despite the precision of the planetary aspects in the tables of this work, which are very useful to astrologers, a warning specifies that no predictions will be made "because the Academy has never recognised the solidity of the rules that the Ancients gave for predicting the future by the configuration of the stars".

The gap between astronomers and astrologers widened as the contemporary definition of science increasingly rejected astrology as a divinatory art, despite some recent attempts to prove the contrary. In fact, astrology, which was sidelined in the 19th century to the benefit of occultism, made a strong comeback in the second half of the 20th century and is now enjoying a certain success that is prompting its supporters to want to give it a form of intellectual and scientific recognition. 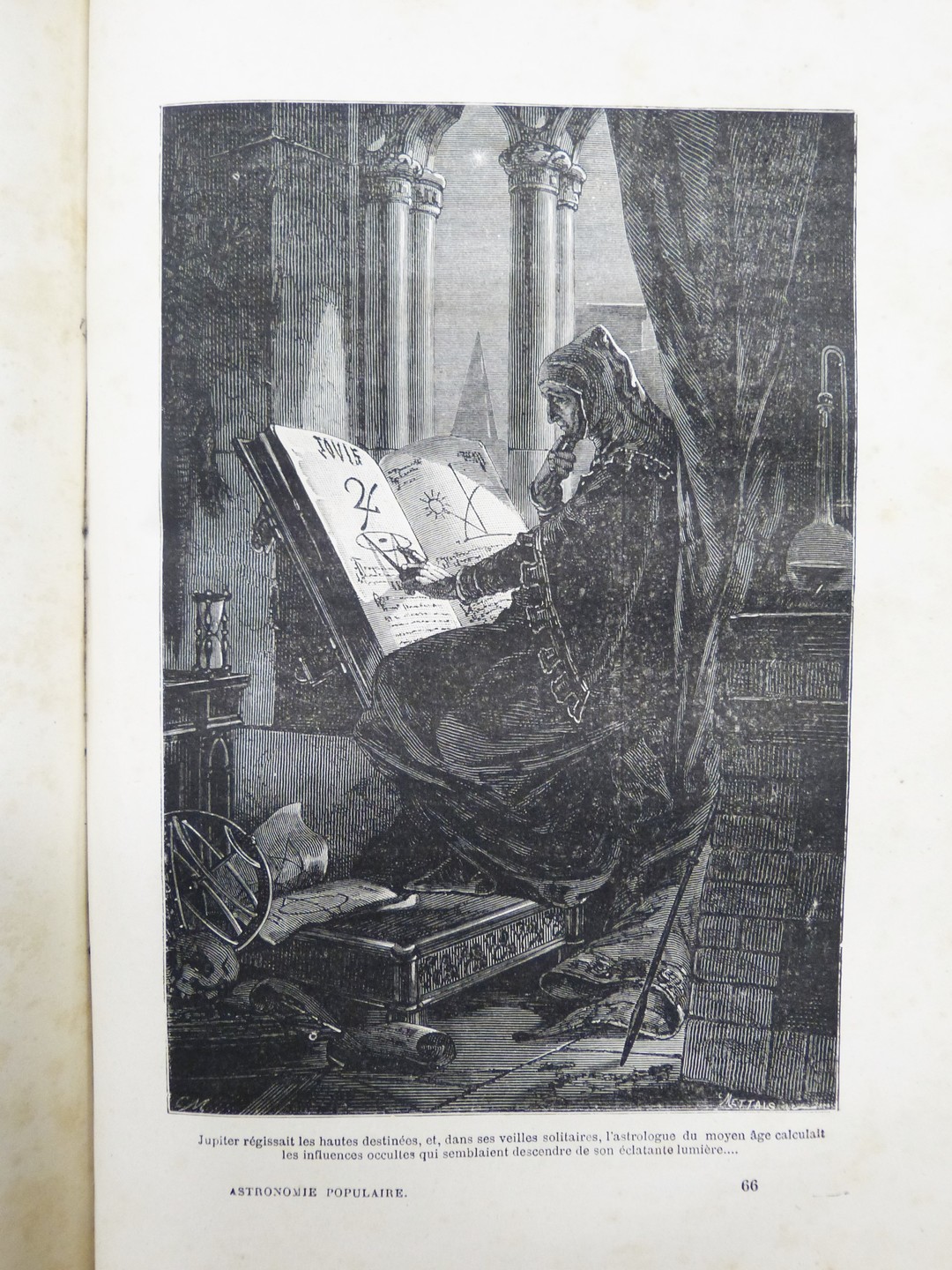 In his book, Flammarion attempts to place astrology in its historical context, but this engraving, as well as another devoted to Saturn (p. 545), show that astrology, for a 19th-century viewer, clearly belongs to the past.

The successive reissues of this Que sais-je ? clearly show the public's interest in the subject. If Couderc (first edition: 1951), then Kunth and Zarka (2005) are extremely critical of astrology by providing numerous arguments proving that it is not a science in the contemporary sense of the term, Fuzeau-Braesch (1992) causes a scandal by publishing a much more favourable opinion on the discipline. 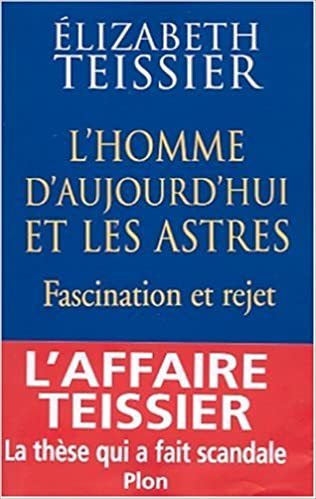 In 2001, Elizabeth Teissier became a doctor of sociology after an extremely controversial defence attended by more than three hundred people. In it, she praised astrology and many sociologists refused to consider her work as scientific.

← Astrology and christianism: the issue of free will
Glossary →
The 'divorce' between astrology and astronomy
Astrology and science: a complicated divorce