Until the final separation of astrology and astronomy in the 17th century, the former was often considered a practical application of the latter. Indeed, while astronomy consisted of the observation of celestial movements, astrology consisted of the interpretation of these movements in order to determine information useful for predicting terrestrial events. Based on complex calculations, the best known of these interpretations are the famous horoscopes, but they are not the only application of this art, which was once called a science. 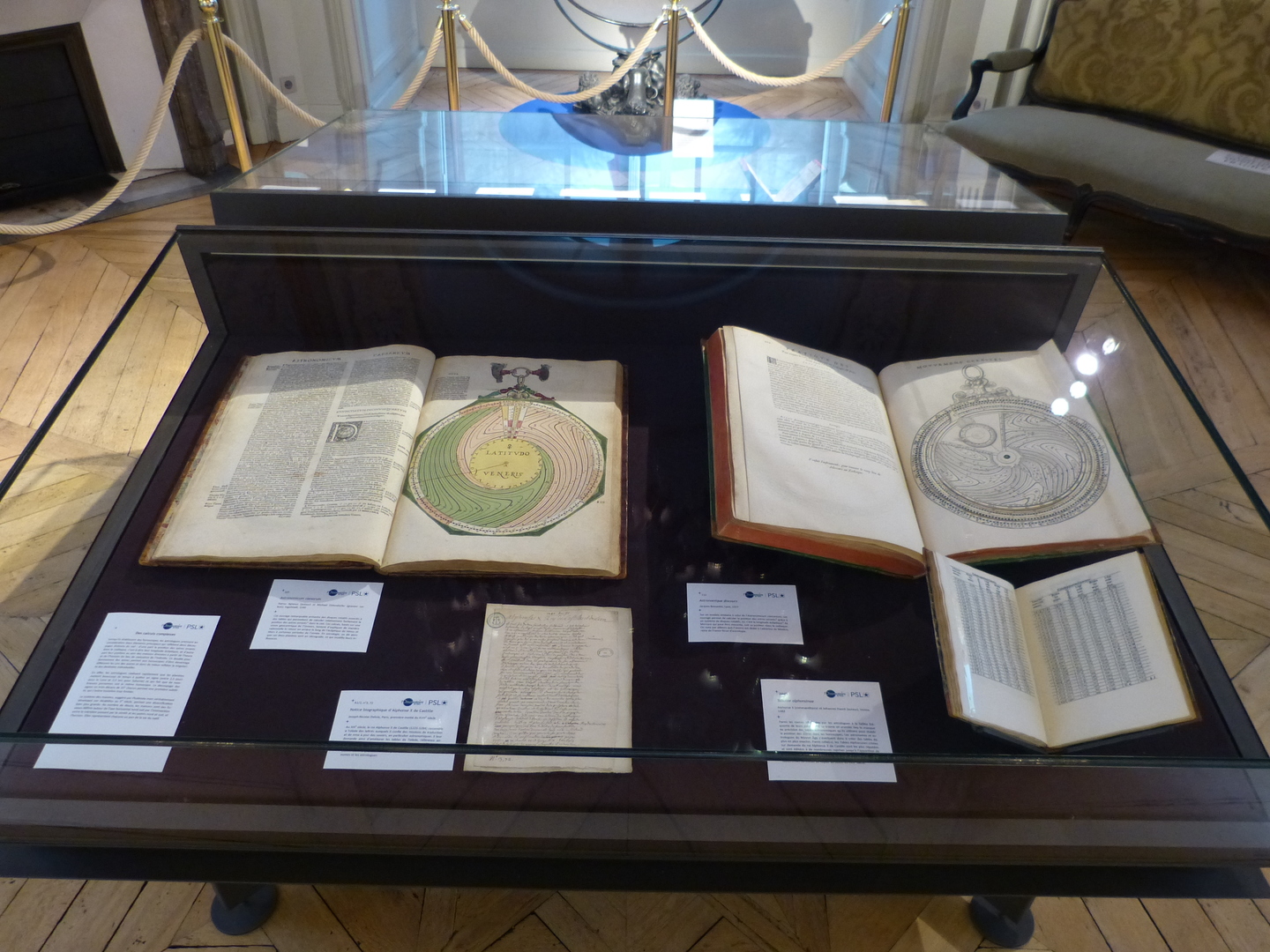 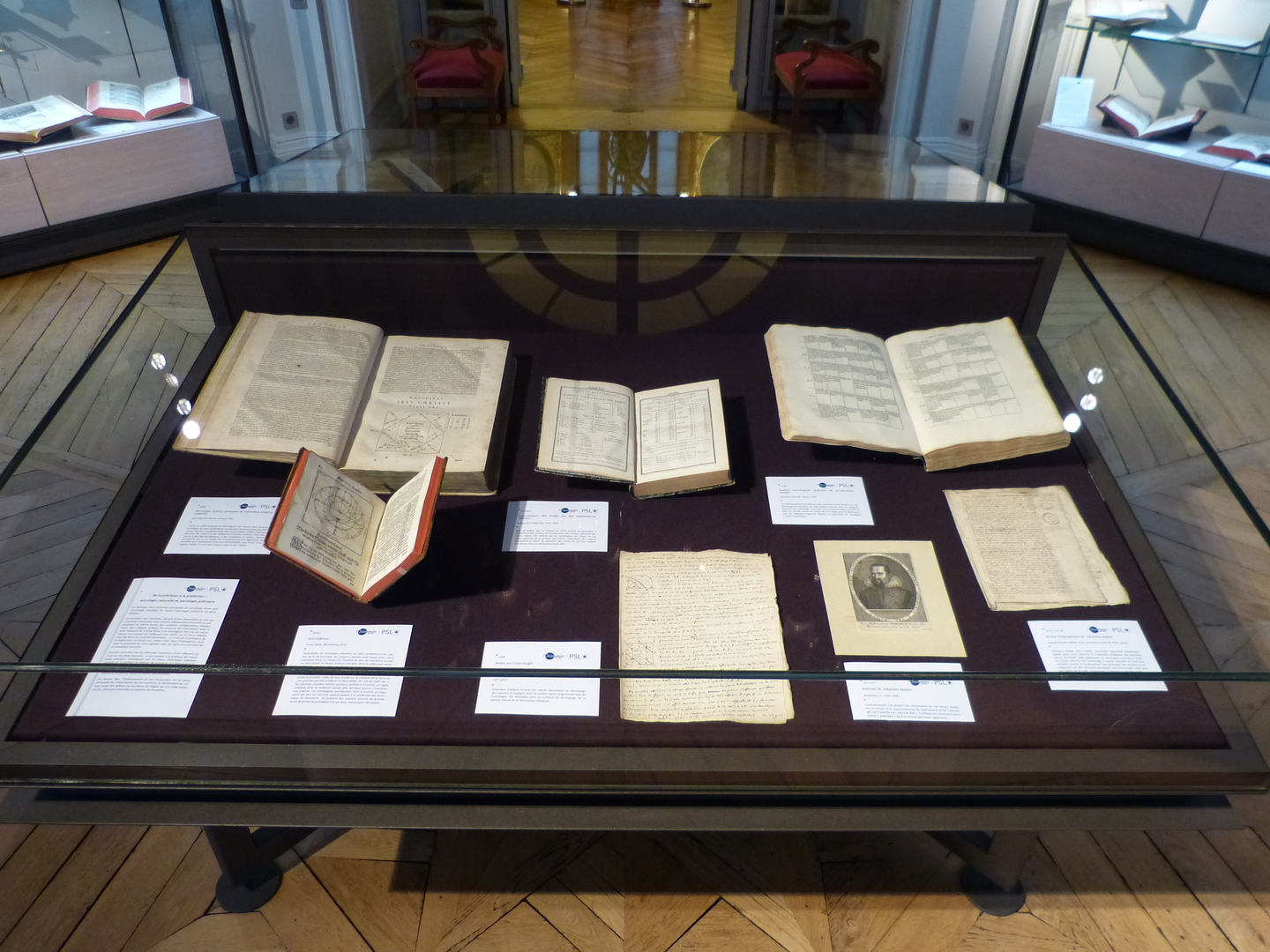