Although mostly composed of faint stars, the constellations of the zodiac have had a special place in the night sky since ancient times. So named because of their predominantly zoomorphic appearance (the word zodiac coming from the Greek word ζωδιακός, "small animals"), these constellations are found on the circle of the ecliptic*, where they are temporal and spatial markers. There are thirteen of them (including Serpentarius) and the time it takes the Sun to pass through them ranges from six days (for Scorpio) to forty-five (for Virgo). However, twelve are more frequently counted and each one is given 30° in order to simplify the division of the sky and to facilitate the positioning of the stars in relation to them.

But more than just markers, the constellations of the zodiac are also charged by astrologers with important symbolic properties. As signs, they are used in horoscopes and thus leave the sky to become a set of characteristics determining the personality and destiny of individuals. 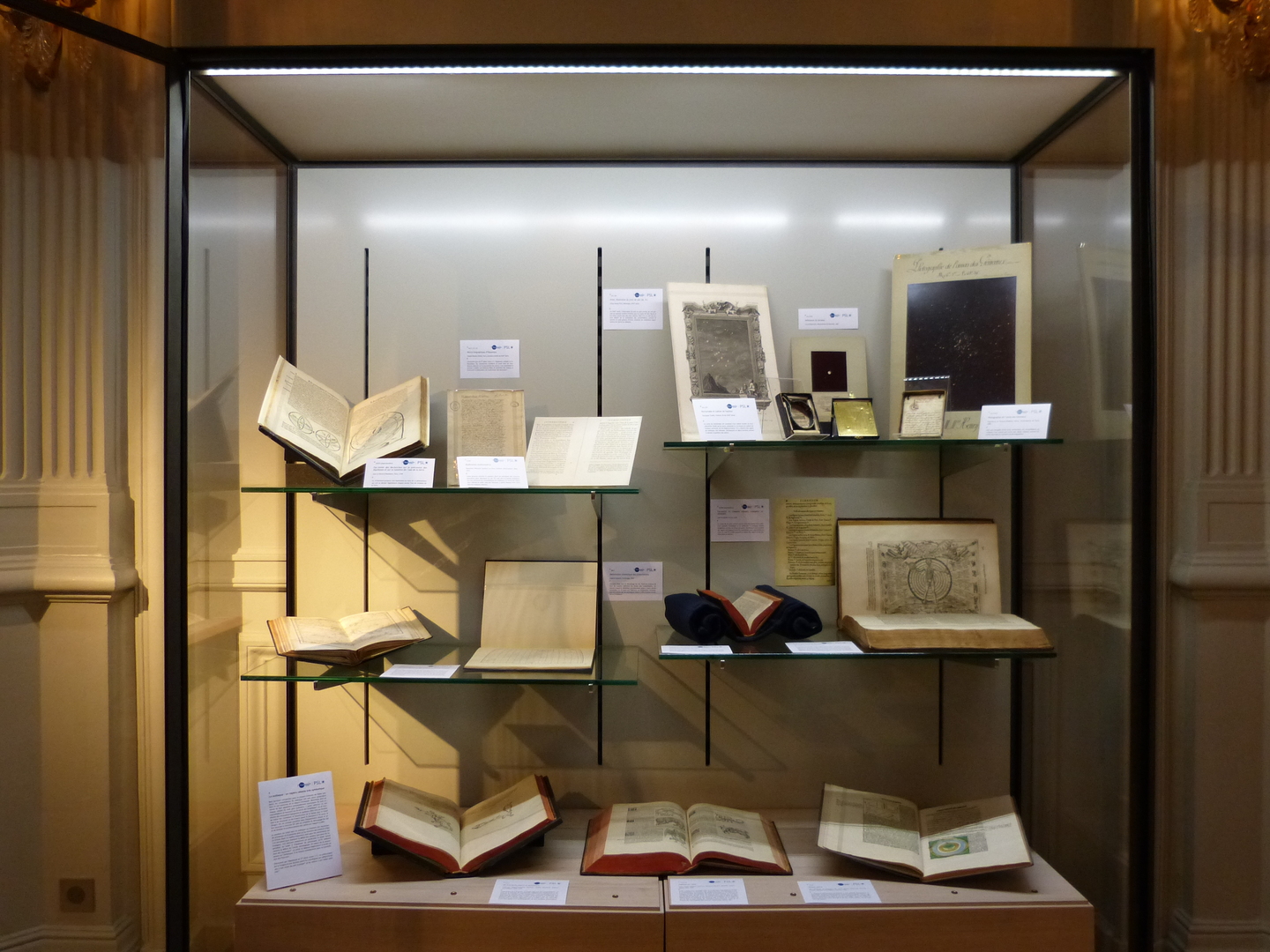