Fifty years ago, on July 20th 1969, the first human foot lands on the moon. During this unique event, the human eye discovers on its first occasion, a mineral landscape, a rocky ground covered by regolith, which consists of loose, heterogeneous deposits; dust being carried on the lunar ground in a desert, under a sky full of stars. 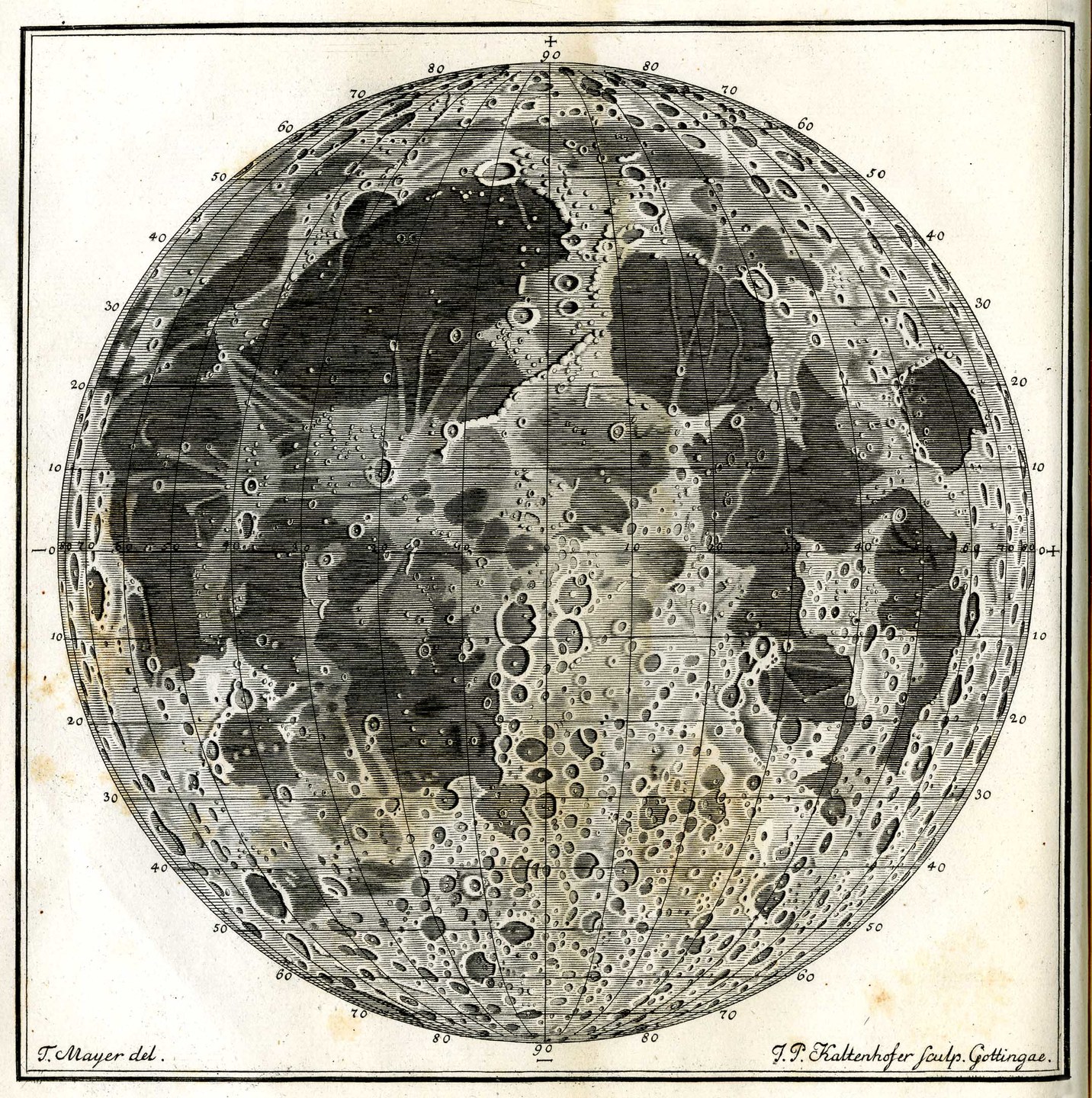 Along the number of occasions in confirming intuitions, invalidating hypothesis, completing centuries of observations and studies, this first expedition on the lunar soil is only the beginning of a new era of conquest. The mapping and study of the moon was a scientific pursuit that has already begun 300 years ago.

Even if its ground was first stepped during the 20th century, the moon is somehow not a terra incognita for men during the last centuries. The moon is studied, interpreted, mapped, as well given a specific nomenclature by naming its features; the lunar surface has always captivated astronomers. Since the 17th century, thanks to the invention of the astronomical telescope, the astronomers have made this astronomical body look familiar, an unknown territory discovered through the human mind, a dream and science.

On the 50th anniversary of the first walk on the moon, as the new spacecraft Chang’e 4, launched in December 2018, will deliver new images of the many faces of the moon, the Paris Observatory Library invites you to discover, through its collections, the stories behind its first conquest, between the 17th century to the 19th century.

Observing the Moon: why? how? →
Homepage