Delisle, the astronomer and the collector 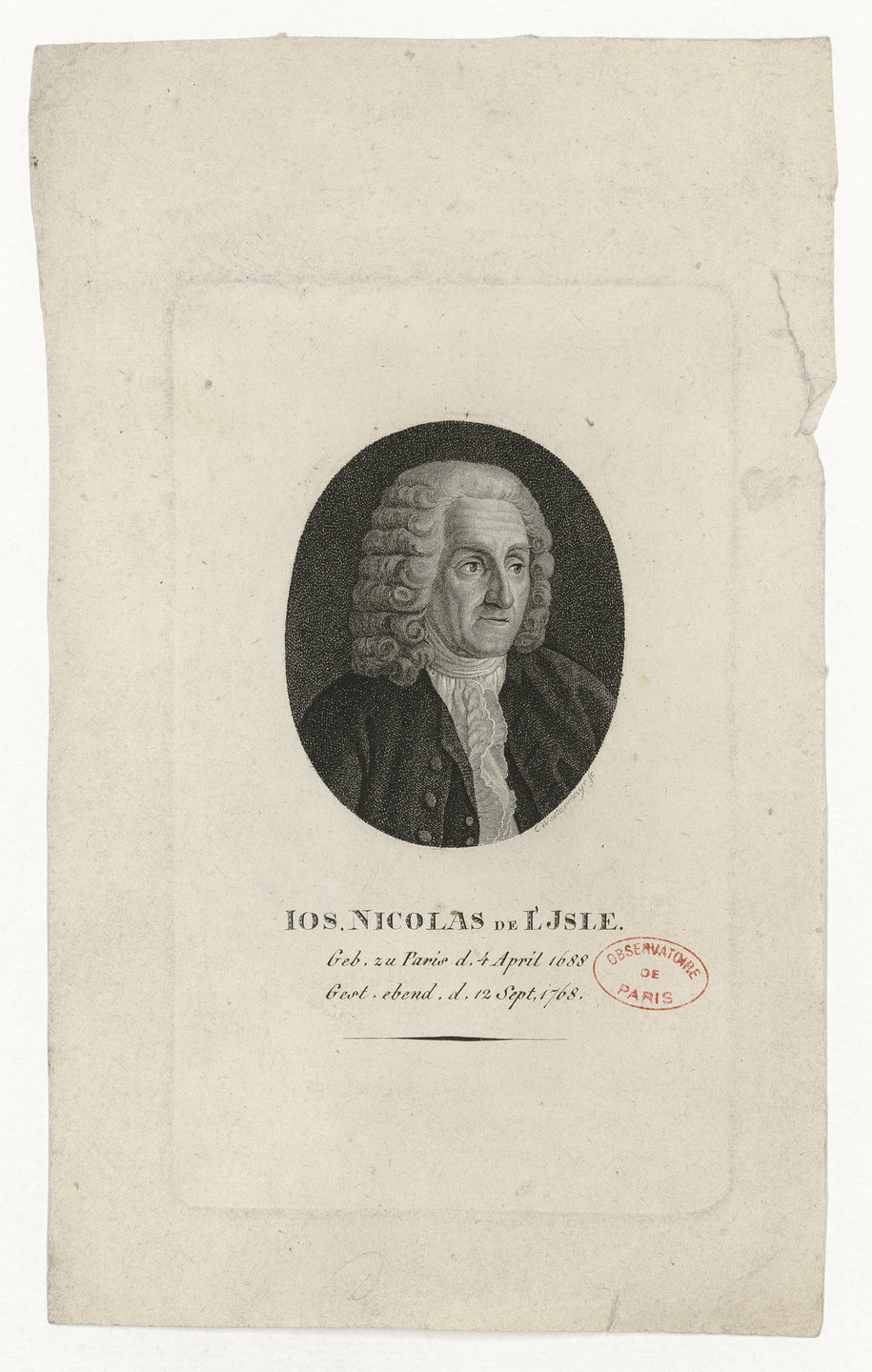 Joseph-Nicolas Delisle’s name is still associated with the temperature scale he invented in 1732, which remained in use in Russia during almost a century. He is also famous for his observations of Mercury and Venus transits, which enabled him to write “the first exact method to determine the heliocentric coordinates of the sunspots and of the sun rotation pole.” [1] The Halley comet tables published in 1757 are “still of obvious benefit for the recovery of comets with known elliptical orbits but only one observed perihelion passage.” [2] In addition, he “proposed that the series of coloured rings sometimes observed around the Sun is caused by diffraction of sunlight through water droplets in a cloud.” [3] 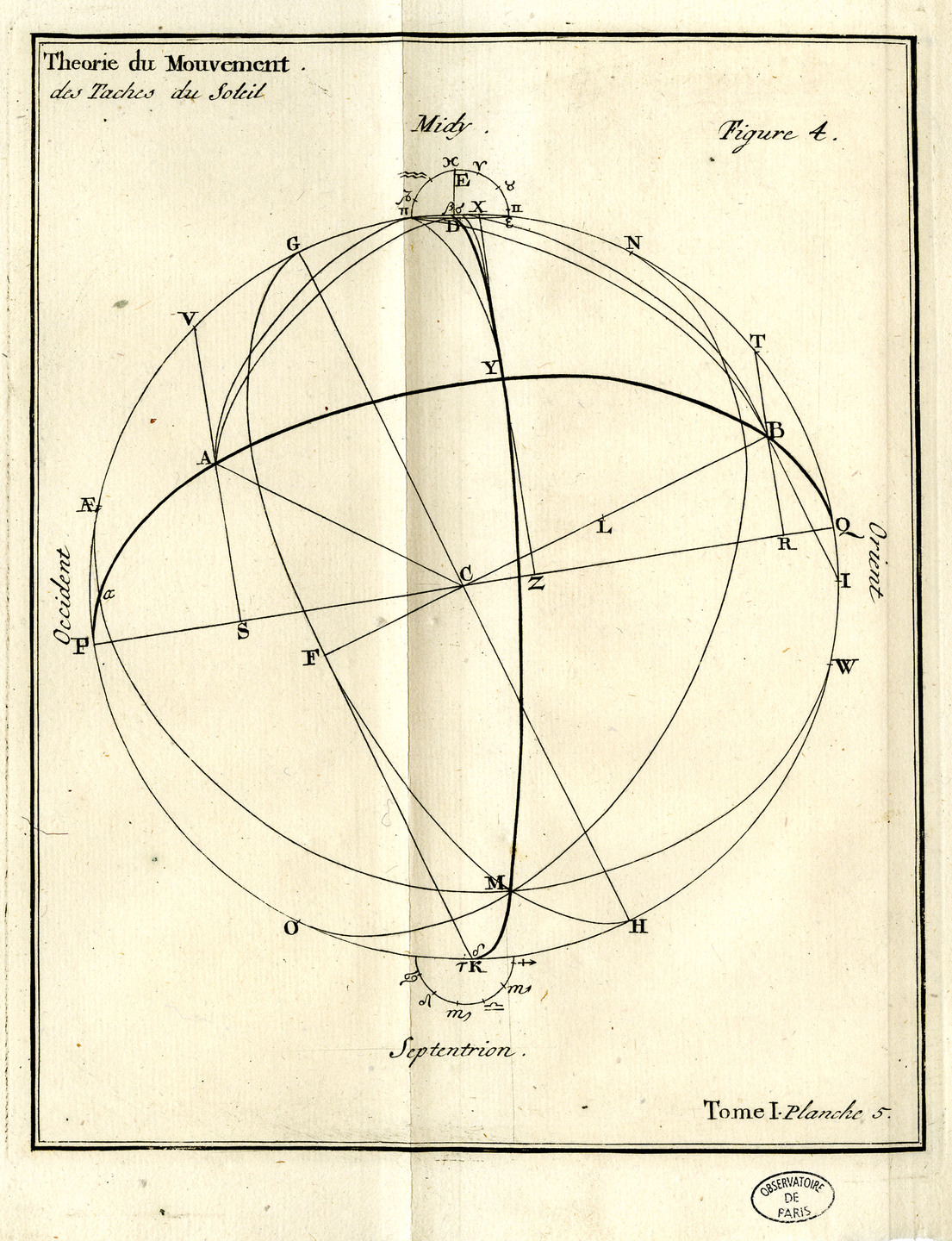 A life between two meridians →
Delisle, the astronomer and the collector