Charles Messier rises to fame thanks to his discoveries of comets and, above all, to the publication of his Catalog of Nebulae and Star Clusters, which describes 110 objects in its final edition (45 in 1771, 68 in 1780, 103 in 1781). Today, friendly competitions, called Messier marathons, are organized every year during the few weeks from mid-March to early April, to observe all Messier objects in one night.

A lunar crater and an asteroid were named after him. 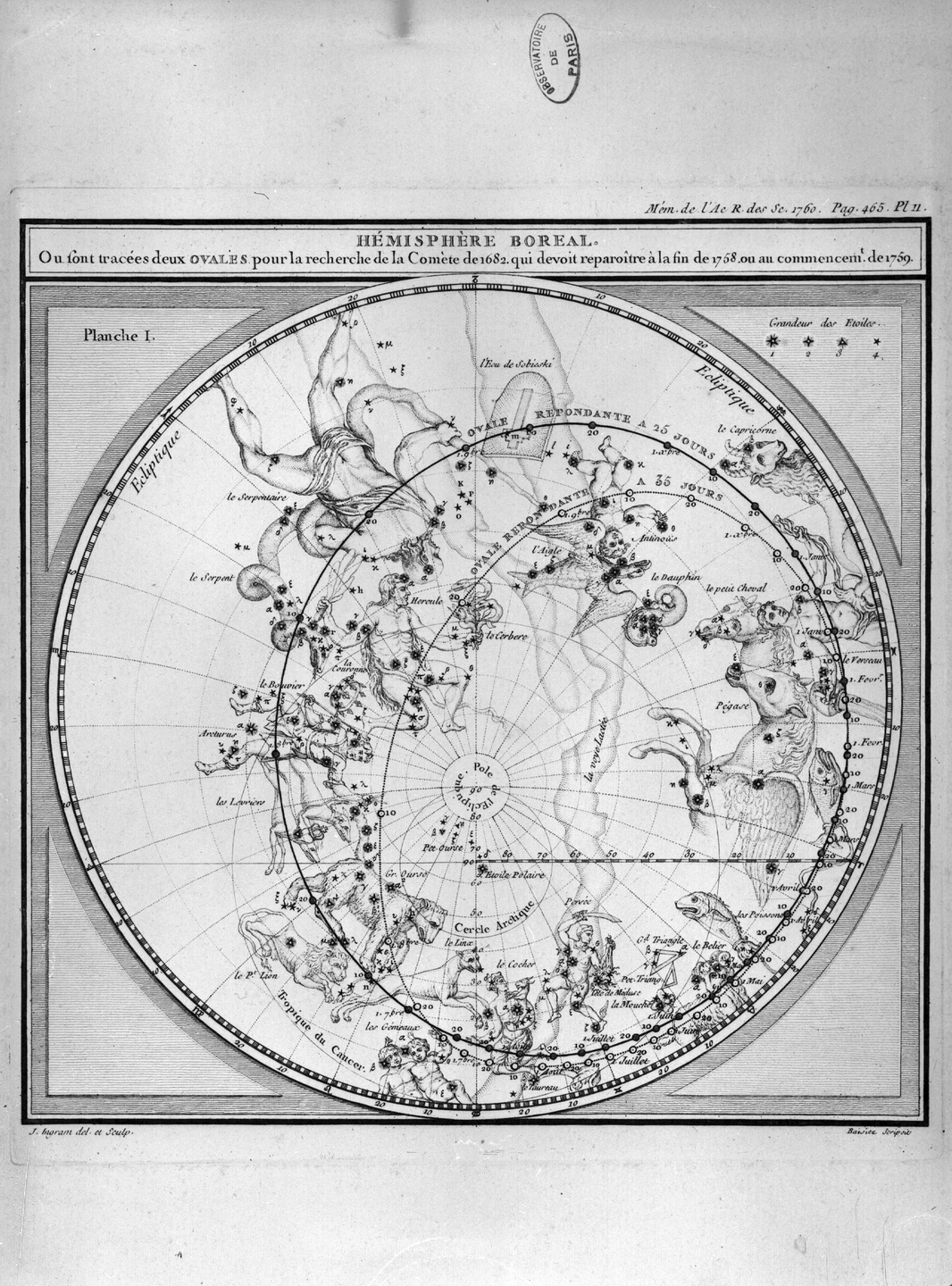 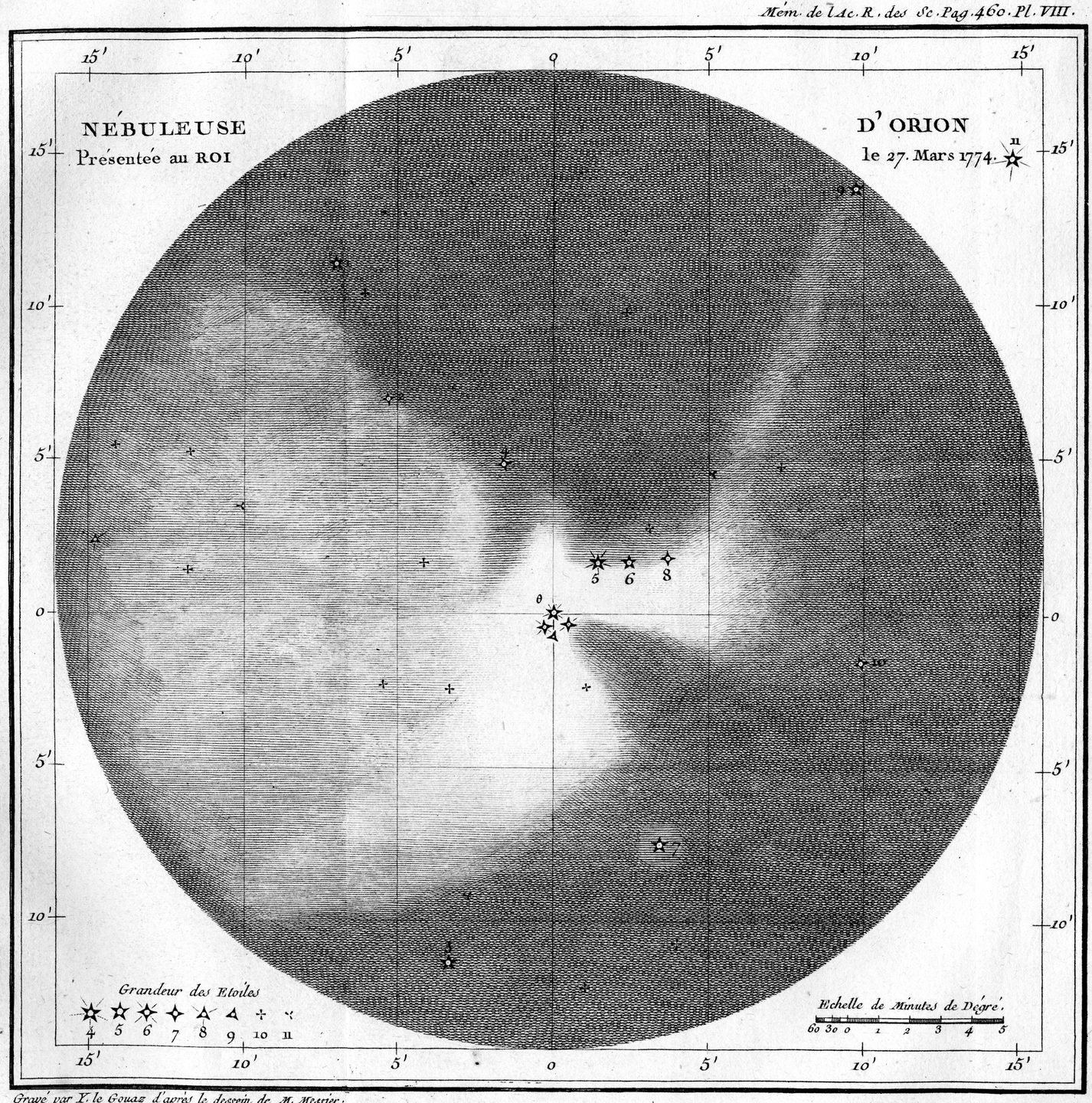